Between 1933 and 1945 some 500,000 people were forced into exile from the areas under the control of the Nazi dictatorship. They came from many different occupations and from all social strata.

What they had in common was that they had been persecuted and marginalised, that their life was in danger. Yet how they experienced exile depended on many different aspects: on external factors such as the specific reason and time of their escape, their paths and goals, but also on their educational and social background, linguistic skills, personal resilience, and not least on coincidence which played an important part in determining whether they could lead a life in exile which accorded with their own self-perception.

Each experience of exile was unique and individual – as evidenced by these biographies of eight exiles. They are representative of countless other personal histories. 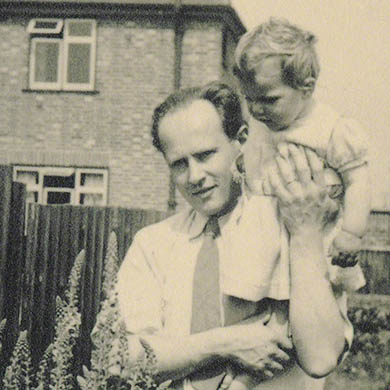 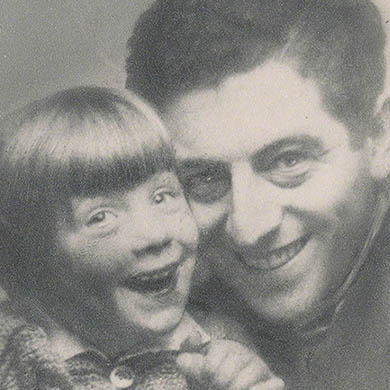 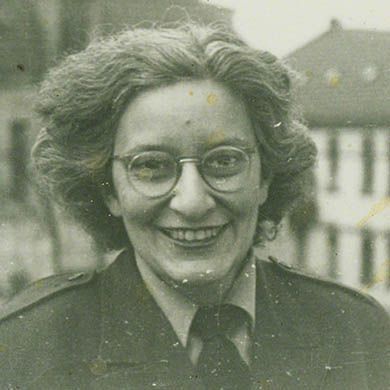 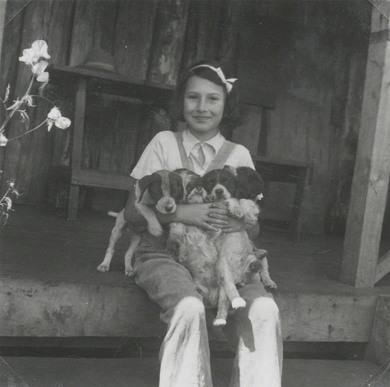