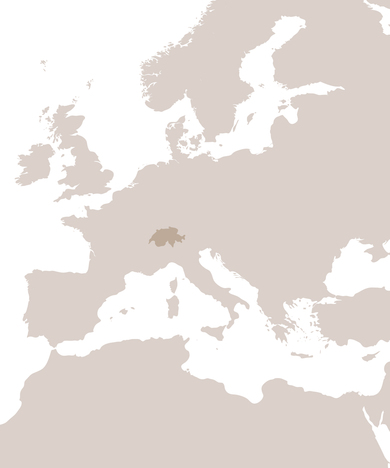 Many victims of persecution sought refuge in Switzerland from 1933. The asylum policy, however, did not permit permanent residence and the overall difficult living conditions meant that many refugees emigrated again soon afterwards. Private aid initiatives took care of the refugees who could not provide for themselves because of the work ban. Nevertheless, a lively cultural life developed among exiles in Switzerland and they left a lasting mark on institutions such as the Schauspielhaus Zürich [Zurich playhouse]. The press and publishing houses offered opportunities for publication. However, many authors had to write under a pseudonym because of the work ban. From 1940 refugees were also interned in labour camps.