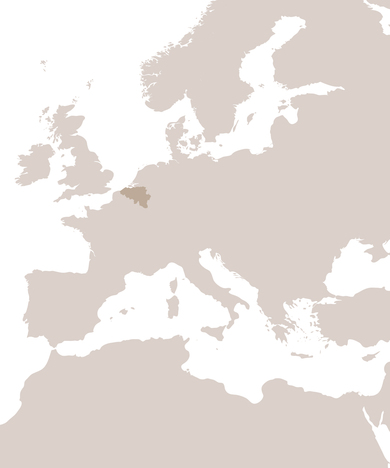 Refugees:
Approximately 30,000 mostly Jewish refugees from the German-speaking areas. Many of them in transit.

Many refugees only remained temporarily in Belgium. The main centres of exile were Brussels, Antwerp and Ostend. Humanistic circles attempted to enlighten the population about the situation in Germany through the press, exhibitions, conferences and lectures. Although political activities were banned, left-wing groups in particular tried to influence developments in Germany. A number of exiles were arrested shortly before the invasion of the Wehrmacht in May 1940. They were taken to France and interned as "enemy aliens". Jewish refugees began to be deported to the German extermination camps in July 1942.