The reasons for fleeing Germany were varied. Even before the handover of power to the Nazis, people were leaving the country because they were no longer prepared to accept the increasing political, anti-Semitic and racist persecution. The handover of power in January 1933 was an early transformational event that led to the first of several waves of escape. At the beginning it was still possible to plan the emigration, however a noticeable change then came about and finally legal emigration was no longer possible. Yet regardless of the time, it was always crucial to receive help and support in escaping.

Each individual was faced with a very different situation in his or her country of exile. All of them, however, were confronted with the challenge of building a new life for themselves: finding work, earning a living, learning a new language, coping in a different culture. Many also feared for the family members who remained behind.

The demise of the National Socialist regime put an end to the immediate reasons for fleeing, and some exiles endeavoured to return as soon as possible to Germany. Yet many others had good reasons for not doing so. 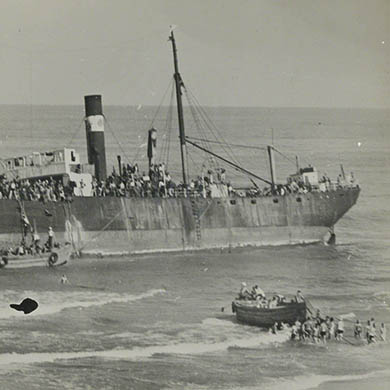 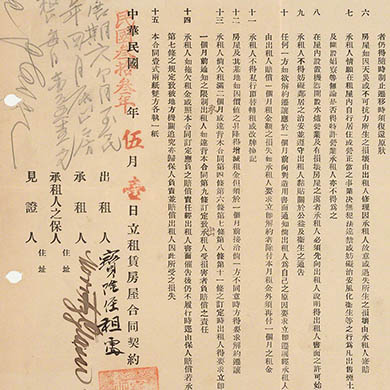 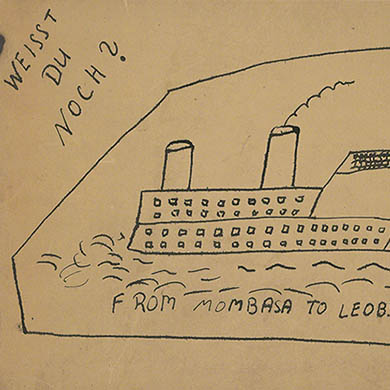 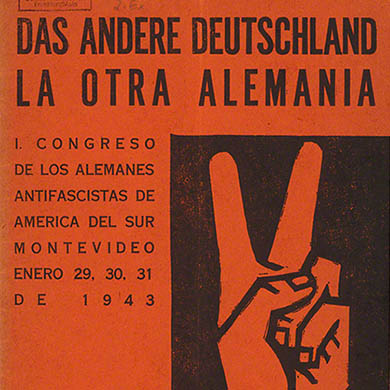