Many doubted whether they would be welcomed back in Germany, or whether they themselves could (or wanted to) feel any sense of belonging. The social circumstances had changed drastically.

The FRG and GDR dealt very differently with the subject of exile. In the GDR, the perspective was very much restricted to anti-fascist exile; in the FRG the subject of exile was largely supressed. Indeed, change was brought about in some cases by the emigrants themselves who prompted debate and helped shape early exile research. 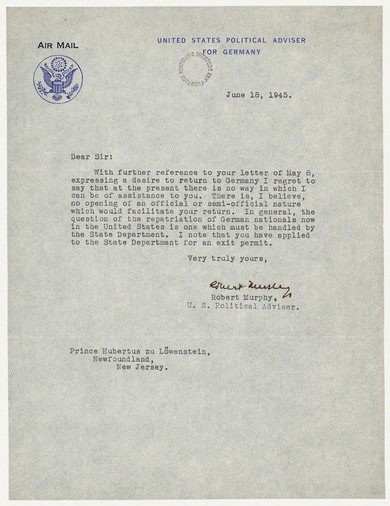 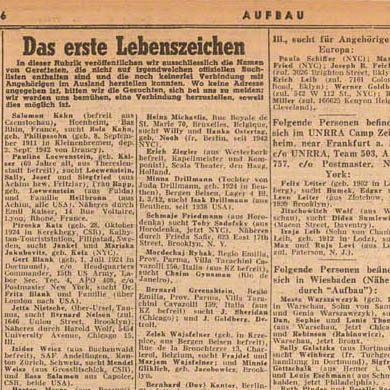