What was everyday life like in the exile country? What became of people’s families, work and occupations? Did they have to learn a new language? And how did people cope in a new cultural environment? Each individual reacted differently to these challenges. For some they were insurmountable obstacles, for others they were situations that could be used productively.

Regardless of the situation they found themselves in, many exiles thought it important to participate in the resistance against Nazism, whether through political activity or through cultural self-affirmation in associations.

Many experienced poverty while in exile, others managed to establish a successful living for themselves. In many cases, the host country became the new and permanent centre of the exile’s life. 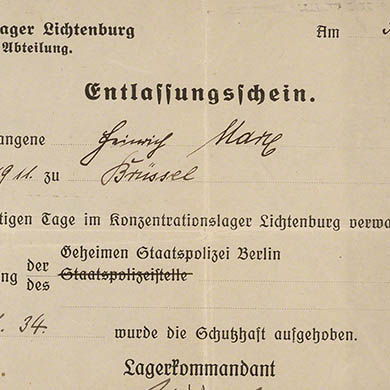 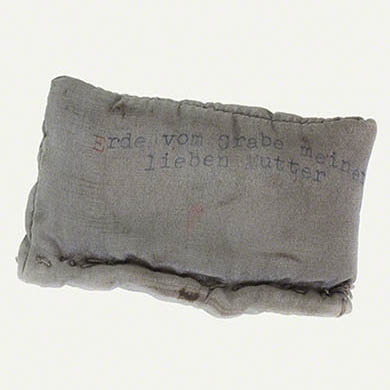 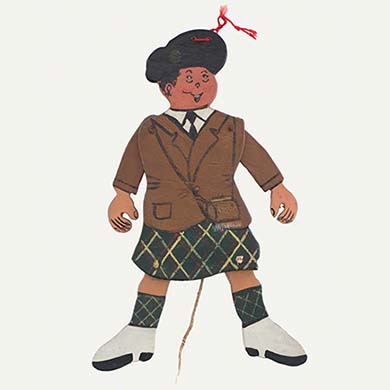