After the handover of power to the National Socialists on 30 January 1933, about half a million people fled into exile from the German-speaking areas.

People had different reasons for leaving, and they made their decisions at different times. Some fled to neighbouring countries, others travelled thousands of kilometres. Those who waited and hoped that National Socialism would soon be over experienced increasing repression, persecution and violence.

What events and experiences forced people to flee? How did they find a place where they were safe? (Were they really safe there?) What was the journey like? And who helped them? 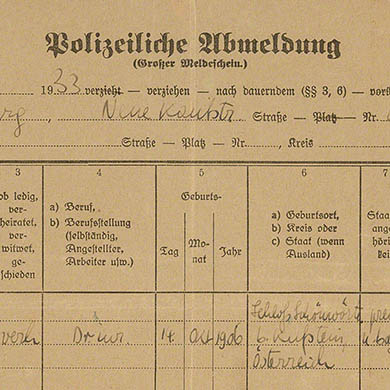 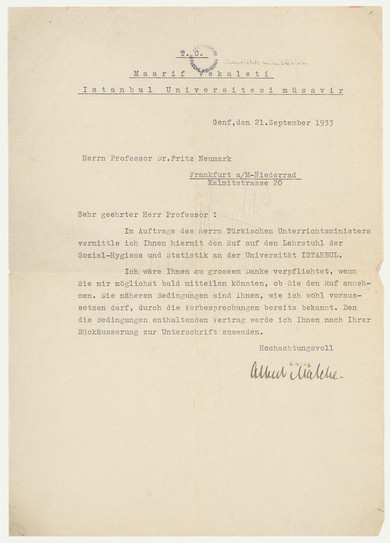 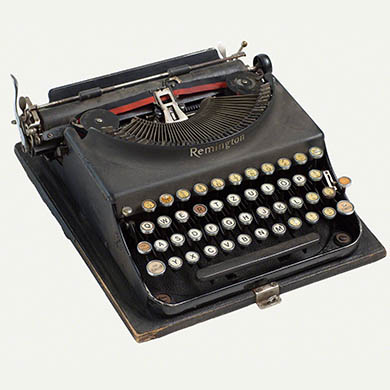