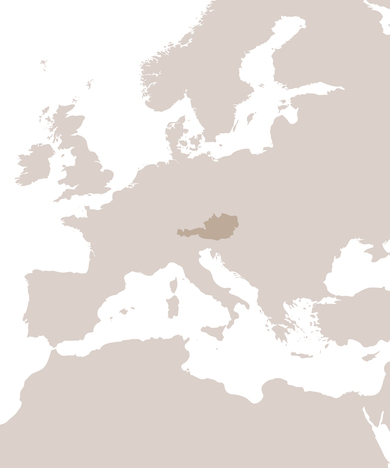 Refugees:
Approx. 5,000 refugees. Many of them in transit.

Despite the common border and language, Austria was not frequently chosen as a country of asylum. Although some artists – including native Austrians – temporarily found a new field of activity, anti-democratic tendencies and the increasing influence of Nazi policies made the country an unsafe place of refuge. Political activity was hardly possible, freedom of assembly and freedom of the press were restricted. Large numbers attempted to flee after the annexation of Austria. In the period before annexation there had been massive riots against the Jewish population and opposition. Those who had already emigrated were also affected. For some, Austria now proved to be a trap.