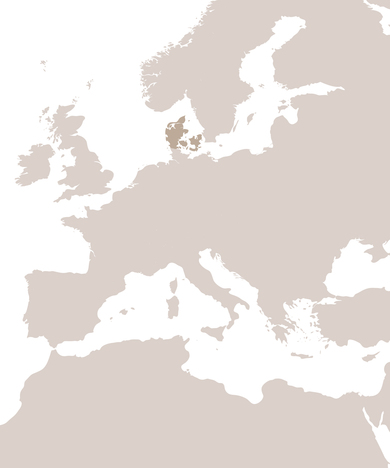 Conditions of entry:
Restrictive immigration policy from 1934; stay without a visa reduced to three months; only limited number of work permits issued. Immigration quotas gave preference to academic professions and supporters of social democracy; rejection of Jewish and Communist refugees.

Many refugees who came to Denmark were in transit to other countries; only few remained there permanently. They were supported by relief committees or private individuals since the refugees were not allowed to be a burden on the state. Open political activism was banned, however Social Democratic exiles in particular engaged in it. After Denmark was occupied by Germany, the majority of refugees were not immediately affected. In October 1943, Jews were threatened with deportation to the German extermination camps. Thereupon the Danish population saved the lives of roughly 7,000 of them – including 300 Jewish exiles – by taking them illegally to Sweden.