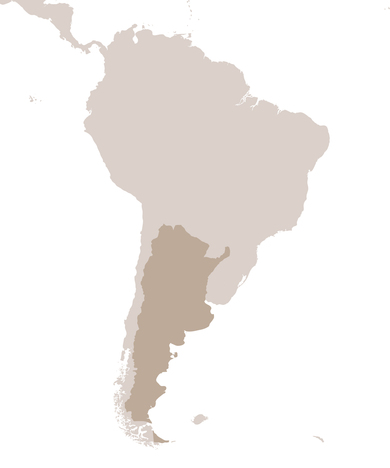 Political situation:
Republic; massive suppression of opposition groups and electoral fraud ("sham democracy"); dictatorship after the military coup in June 1943. Foreign policy of neutrality; diplomatic relations with Germany until the forced declaration of war in March 1945.

Conditions of entry:
Limited immigration after the Great Depression; entry possible until 1938 for family reunification, or with visa in combination with first class ship tickets. From mid-1938 landing permission was mandatory, resulting in many illegal entries on transit visas.

Argentina became one of the most important countries of refuge from the mid-1930s. 40 per cent of those who fled to Latin America lived there. The mostly Jewish emigrants encountered favourable working and living conditions. Established and new associations such as the Hilfsverein deutschsprechender Juden [Aid Association of German-speaking Jews] provided help with accommodation, legal advice, jobs or language courses. A vibrant cultural life developed in Buenos Aires. Emigrant artists taught at newly established music schools and provided fresh ideas e.g. in the field of music. In many other areas, too, the exiles had a lasting impact on Argentinian culture.